I worked, together with a team of 3D artists and scripters, on an unofficial modification for ArmA III called Swedish Forces Pack (SFP) for some months during 2015 and 2016. These projects were never VFX-related, but focused on modeling, texturing and scripting. All assets shown below are functioning inside the game.

While not directly relevant to my VFX career, working together with the modding team on this project gave me some valuable teamwork experience. 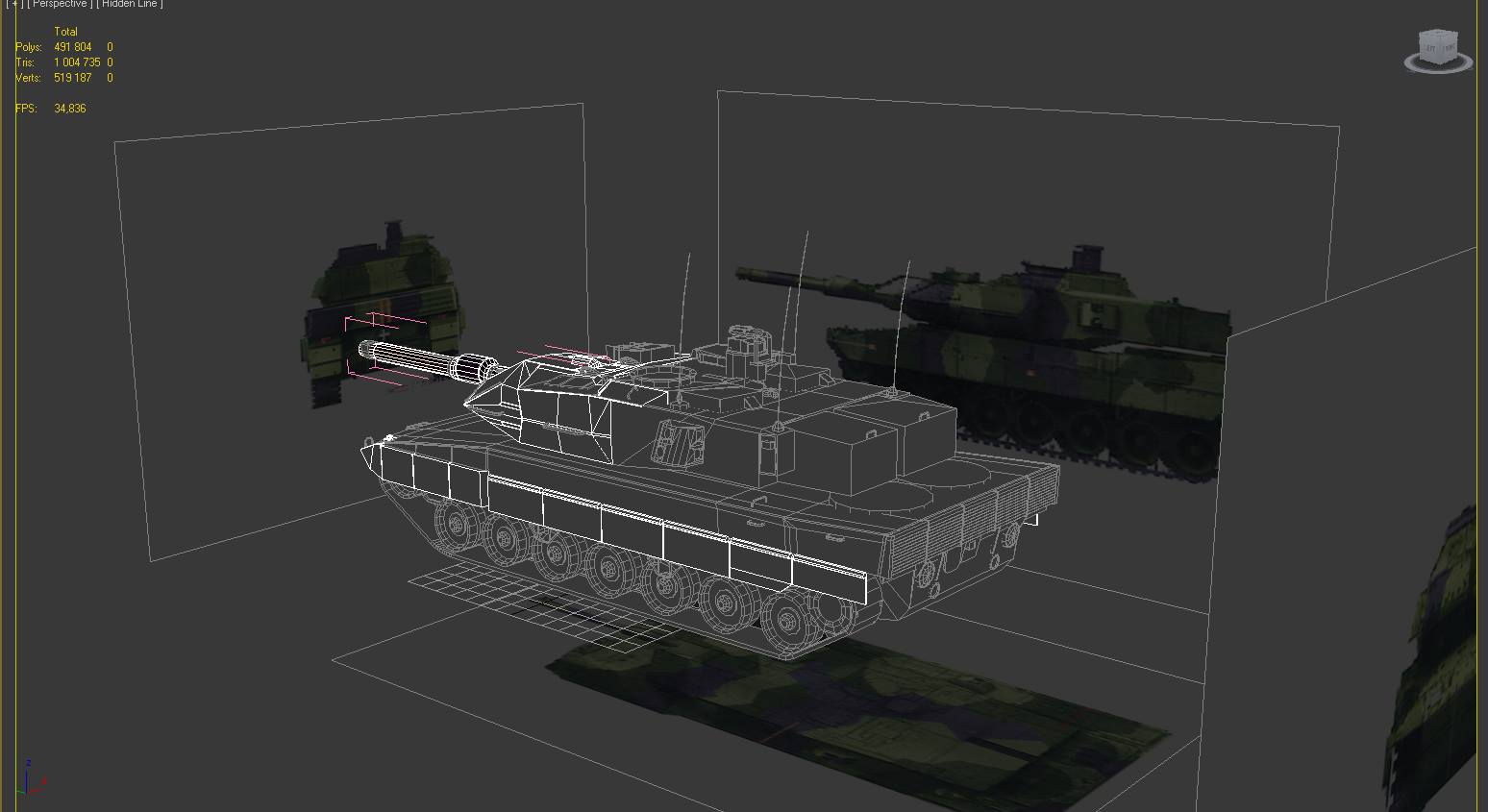 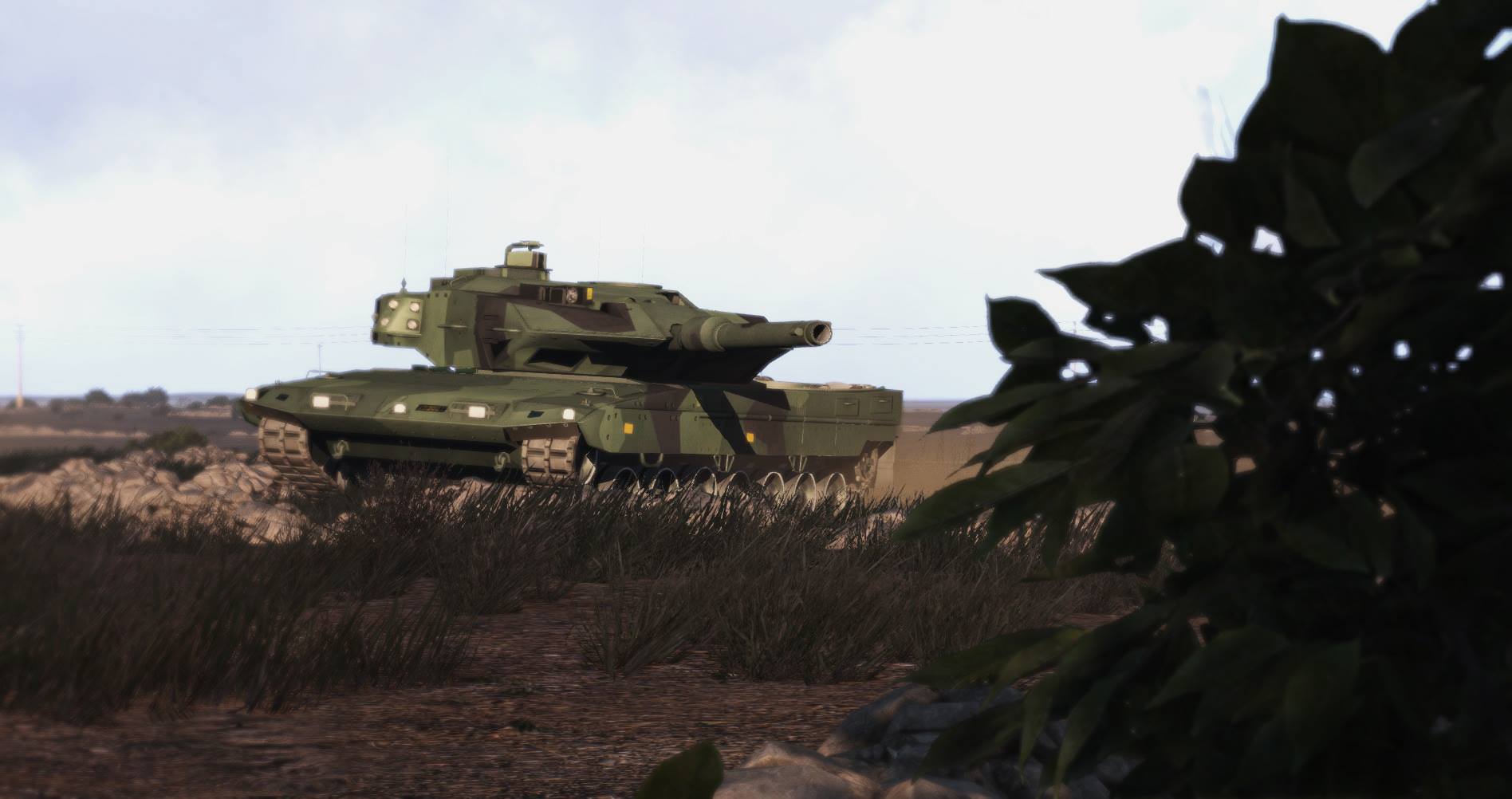 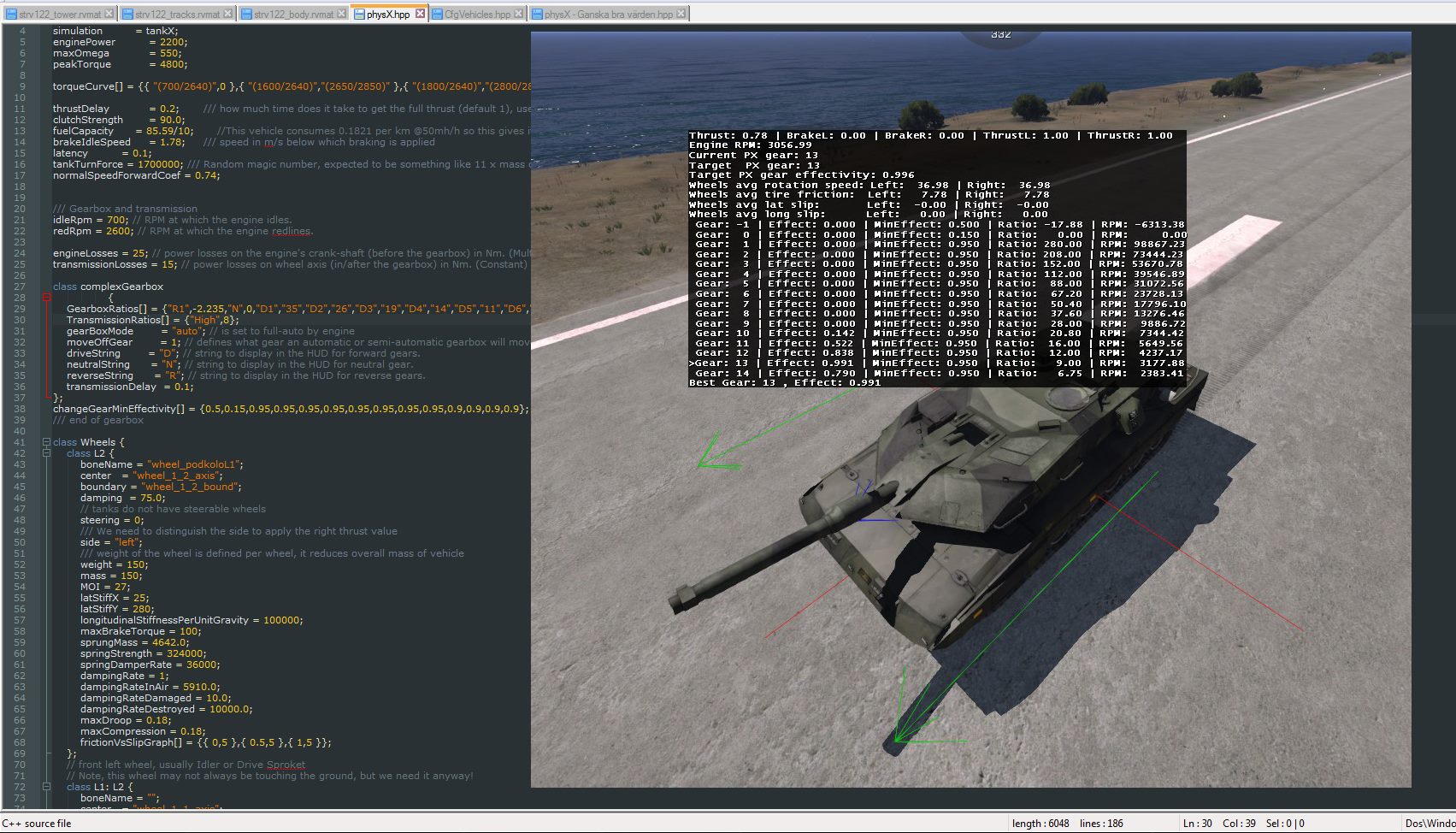 Configuring the gearbox for the Strv122. 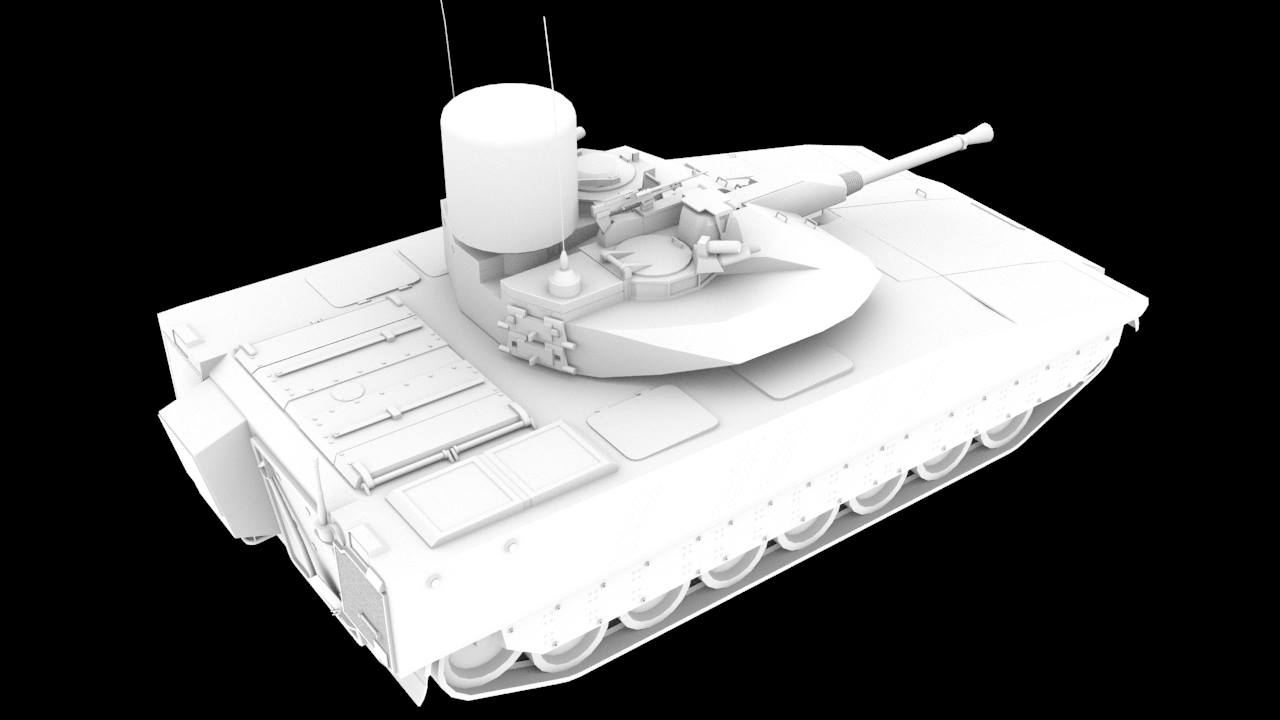 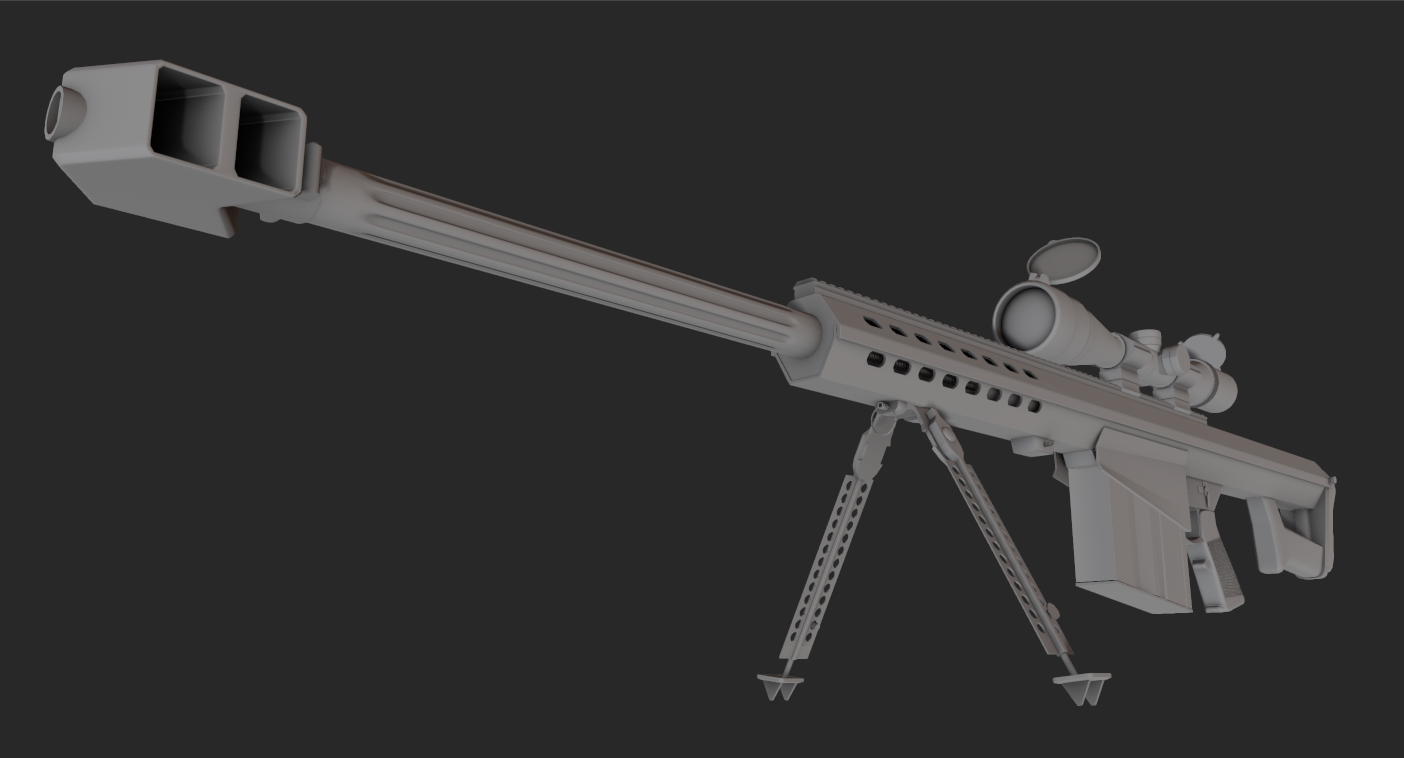 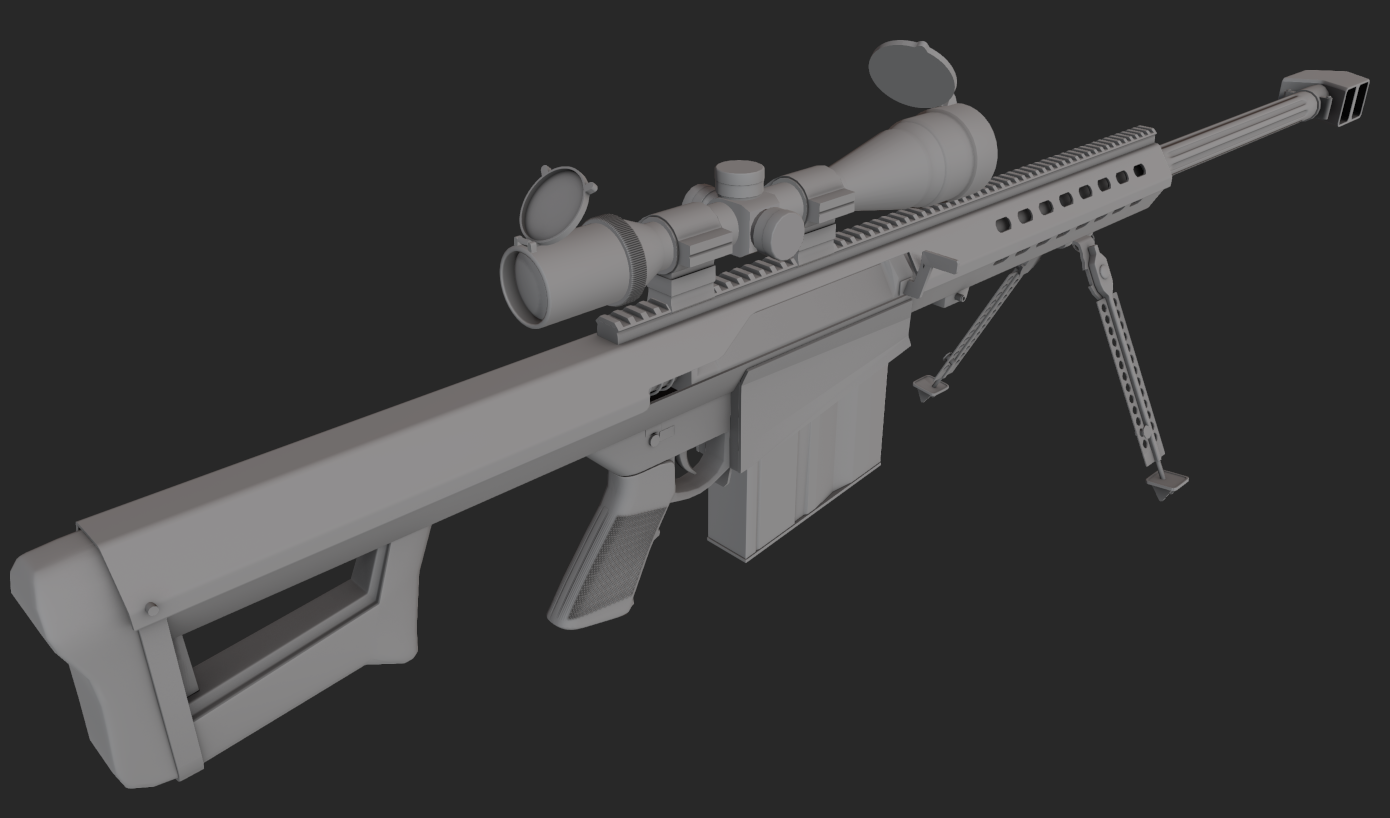 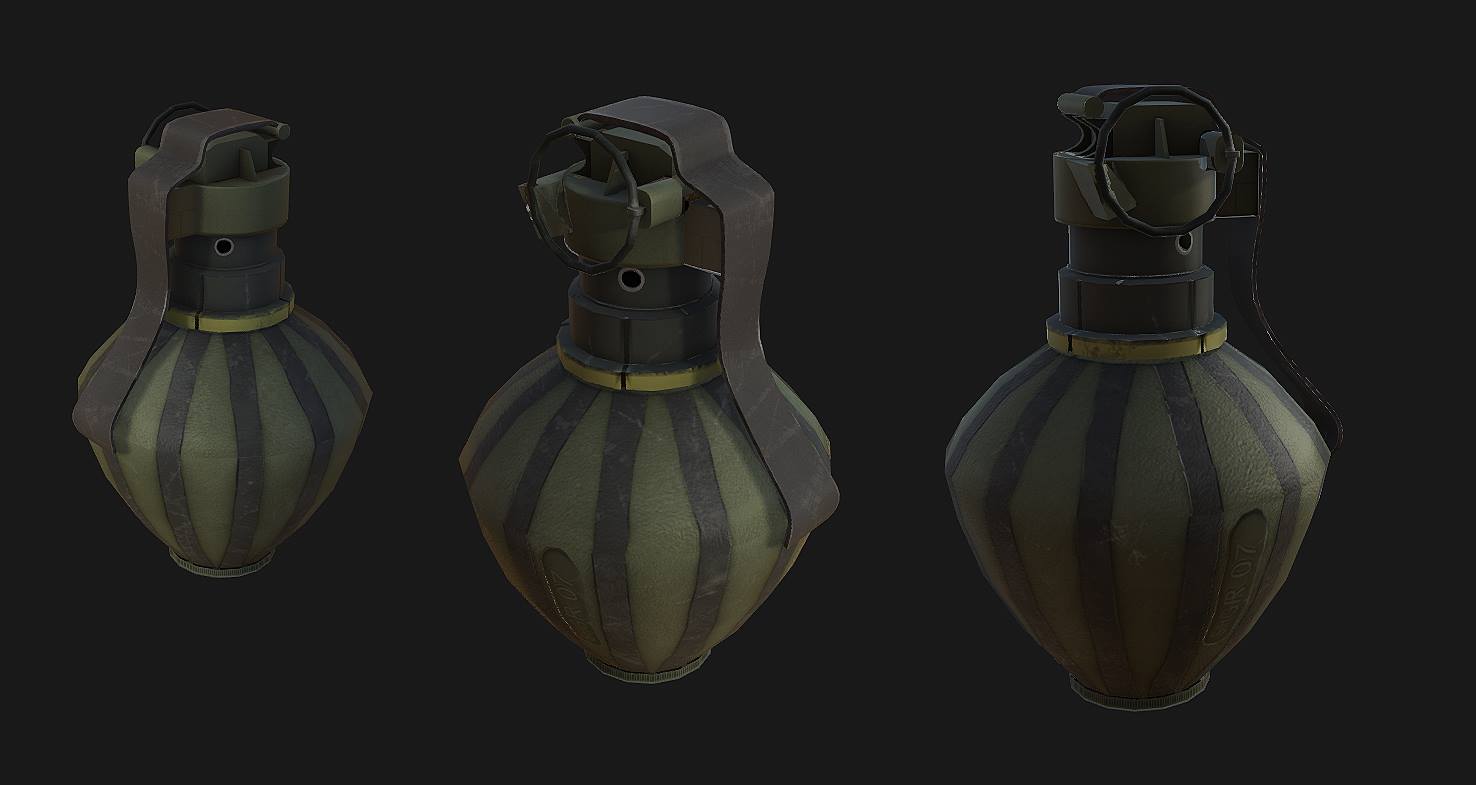 Spränghandgranat 07 (Shrg07). In game it will jump up in the air before exploding, just like its real-life counterpart.